KMT & Associates Inc. was conceived, founded and incorporated in 1994 by two employees of the Park, Mike Anderson & Wayne Cowan. The sole purpose in creating the company was to assist the newly formed Kenron Residents Association, its members and inaugural Board of Directors in managing and maintaining the Park they were about to purchase.

With a wealth of knowledge and experience obtained while working within the Park for the previous owners, Mike & Wayne felt they had much to offer the community. After all, that’s what KMT stands for: Kenron Management Team.

The company purchased much of the former owner’s equipment and hired several of the staff, namely Don Andrews and Shane Rylott, to assist with the transition. KMT signed its first contract with the Residents Association on December 1st 1995 for a three year term.

Then, prior to the end of the first contract term, Mike Anderson purchased Wayne’s interest in the company and a new chapter began for KMT.  Mike’s wife Ann assumed a more active role with the company and Patti Potts was hired to look after office reception and bookkeeping for the Residents Association.

With these changes the company signed a five year contract with the Association and since that time five year terms have become the norm.

Twenty-three years later the company is still going strong with its current contract active until 2026.

Because KMT is a full-service management company offering full time office reception, secretarial and bookkeeping services, we work very closely with the volunteer Board of Directors to ensure that Kenron Estates maintains its status as a first-class residential mobile home community.

Click this link to get in touch with the Management Team 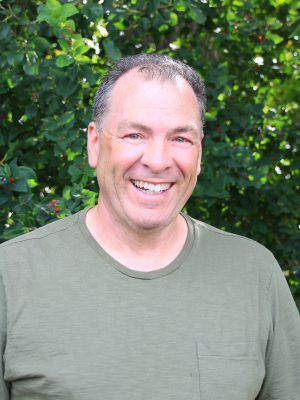 Mike began his work career at Kenron Estates in 1976 and worked for the former owners of the community for 18 years prior to co-founding KMT & Associates Inc. in 1994. During that time, he performed a variety of jobs including mobile home set-ups, trim finishing an in later years’ water & sewage system maintenance. In 1998 Mike assumed the role as the acting manager for the Park. In addition to his administrative duties he also manages and maintains the Parks water and sewage systems. He holds four individual Class 1 water and wastewater operator certificates from the MOE which allows him to repair and maintain the sewage lagoons and other systems regulated under the Parks Environmental Compliance Approval (ECA). This also allows him to perform all the required water & wastewater monitoring implemented in 2015 as part of the new ECA. 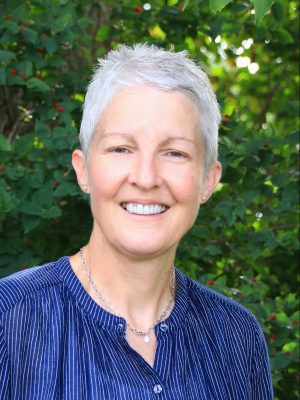 In addition to being the co-owner of KMT & Associates Inc. , Mike’s wife Ann is also an active member of the management team. During the summer months she cuts grass and helps maintain the common areas including planting flowers at the office and planter boxes. She also assists with managerial duties when Mike is away. 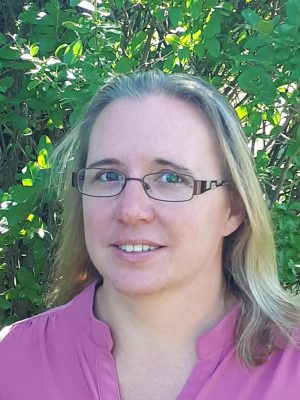 Kathryn was hired in 2020 by KMT & Associates to perform clerical and administrative duties for the Kenron Residence Association. She has completed the Small Business Bookkeeping Certification through Loyalist College.

Kenron Residents Association Board of Directors

Kenron Residents Association Board of Directors are elected by the members of the Association.